This is a story of how informal airtime currency resellers of Africa birthed mPesa, mobile money, and an innovation playbook for Africa’s emerging economy. 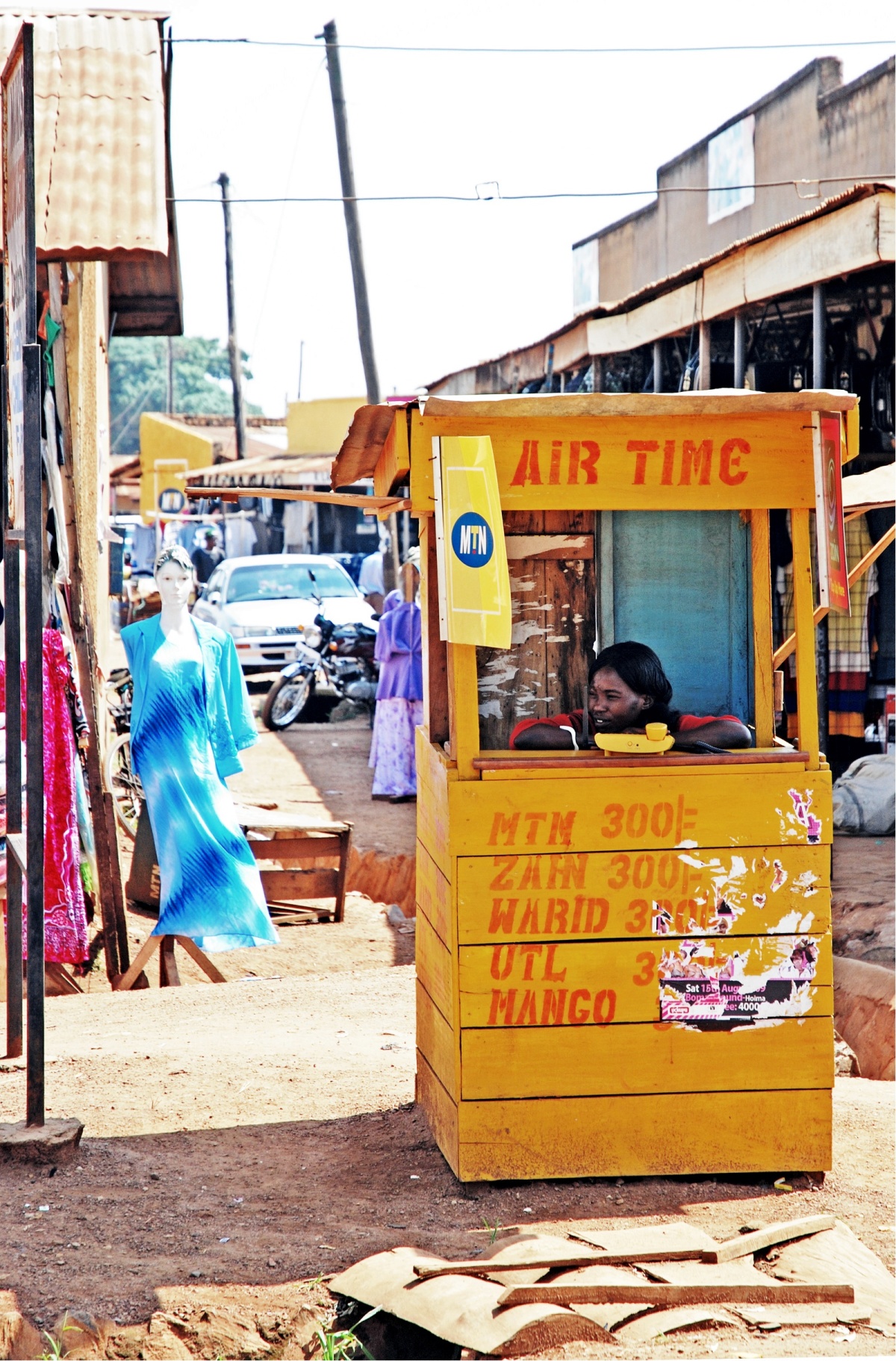 Not everyone can see it.

If you are keen though, you’ll realize Africa’s informal economy is an open playbook on how to innovate, build and scale successful products and services for the emerging African consumers. Ask me how I know, and I’ll point you to the little known story of prepaid airtime currency re-sellers in Africa who, by cobbling up a rudimentary hack, were able to model a country-wide money transfer network, that would later be adopted by Africa’s telecommunication companies (Telco), spun off into a massive revenue generating business to eventually dethrone the monopoly of banks in East Africa.

But the real story is neither about airtime, nor Telcos. What it is really about are the lessons we can draw upon Africa’s informal economy on how to approach innovation in Africa.

This is a story of how the prepaid airtime re-sellers of Africa not only birthed mPesa, and mobile money, but an innovation playbook for Africa’s emerging economy.