The legacy that Uber will leave behind in Africa’s mobile first decentralized digital economic ecosystem is the ability of a simple algorithm to collate disparate sources of demand for goods or services, and then redistribute them in the most efficient and productive manner among suppliers. 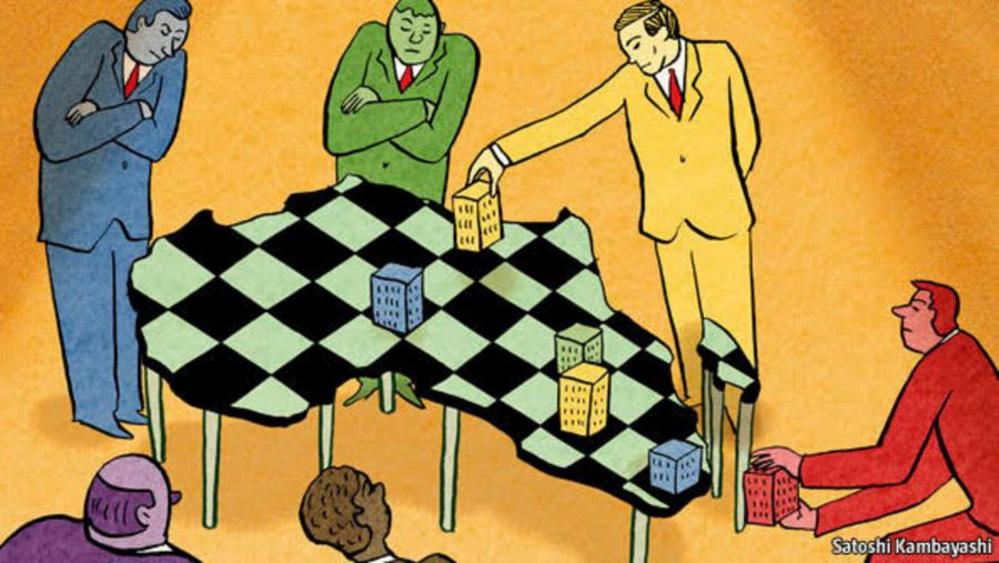 As news of Uber’s possible decline and fall filters in, it behooves me to take a moment to ponder the implications for sub Saharan Africa’s digital economic ecosystem, particularly, the decentralized hybrid one emerging among the erstwhile informal sectors of the economy, such as motorcycle taxis like Safeboda and other on demand services.

While Uber itself has made waves in all the major urban metros across the African continent – Lagos, Nairobi, Johannesburg, etc – its inevitable end will leave a greater legacy than simply copycat taxi hailing services.

Uber the app, has changed the landscape of private transportation in cities like Nairobi where more than 40 different ride hailing apps are now available to the intrepid driver.

And, Uber, in turn, has been changed, its business model forced to conform to the need for cash transactions locally in addition to the ubiquitous American plastic money.

But the legacy of “uberization” will continue to influence the design of digital services and impact the providers of goods and services in the informal sector. The core of the Uber business model that will remain as a tool of economic empowerment and agency has less to do with customer side user experience of seamless hailing, service, and payment, that made the model disruptive in ‘the West’.

In the context of the digitalizing informal economy, what Uber demonstrated was the power of an app to aggregate demand and redistribute it, based on location and the services provided.

That is, where the Angolan goat herder, once had to wait at the livestock market for passersby who might be interested in buying one of his goats, he now has an additional, and passive, marketing tool in the form of the “Uber for live goats” app that permits customers to search for and purchase live goats to be delivered to their doorstep. Demand for his goats is now not simply restricted to the customers who might be visiting a livestock market or a farm but anyone with the app downloaded on their smartphone whose impulse to search for a goat is easily and comfortably satisfied.

This powerful ability of a simple algorithm to collate disparate sources of demand for a good or service and then redistribute them in the most efficient and productive manner among suppliers is the legacy that Uber will leave behind in Africa’s mobile first decentralized digital economic ecosystem.

The prepaid economy offers flexibility and negotiability to those who must manage on irregular and unpredictable income streams, putting control over timing and amount of purchase in the hands of the end user.

The uberized business model has the power to help smoothen out the volatility of their cash flow patterns, as it boosts the productivity and efficiency of supplying demand by collating over distance and time and redistributing it accordingly.

Thus, one sees the incipient ‘uberization’ of anything where demand can be collated in a centralized system and redistributed in the most efficient manner – trucks, cesspit clearing, motorcycles, etcetera – increasing productivity along with the scale and reach of users until one’s truck could conceivably be occupied for remunerative work the entire day without an empty trip.

And, one has also begun to see evolution of the business model + app into second order abstractions of collating demand and redistributing supply, digitally able to act as an intelligent intermediary between the available pool of suppliers and the customer side user-base.

Regardless of Uber’s own lifespan or its future, this particular legacy will leave its footprint quite considerably on the African digital ecosystem and the informal economy.